Berkeley based architect Henrik Bull gave us a great interview along with a fantastic picnic lunch in his incredible garden/forest. We had a great time with Henrik and look forward to hanging out again. Henrik is responsible for some Northern Californian modernist gems along side some of the best mountain chalets in North America. Henrik was also one of the pioneers of the A-Frame concept. This man deserves a medal! Henrik, lunch is on us next time! After lunch he got out the map and pointed us toward some friends in an Eichler community, so much fun. Henrik is also featured in Pierluigi Serraino’s NorCalMod book. A great window into the world of Bay Area modernism. 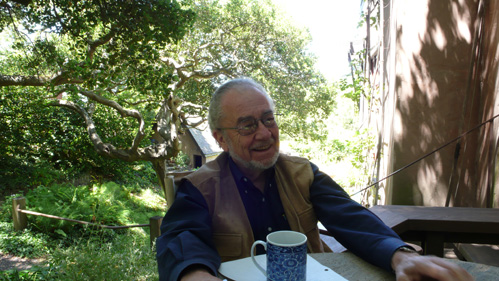 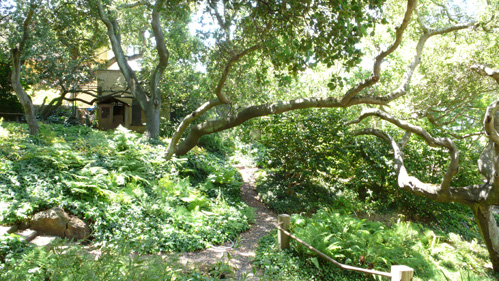 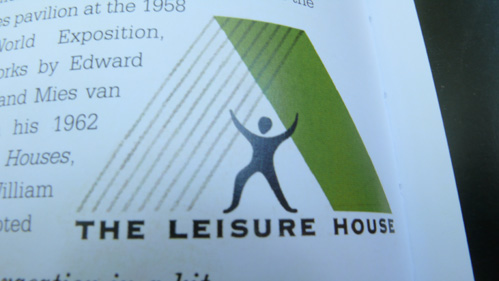 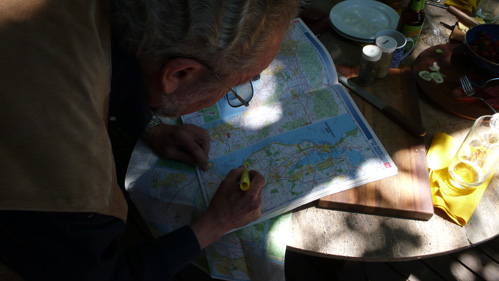