Big thank you to everyone who came out for our 2 sold out shows in Vancouver as part of the DOXA Film Festival. We are thrilled our film is resonating with people and that we’re hearing it’s more than just an architectural love letter. We’ll be doing theatrical releases in Vancouver and Toronto in July to start so if you missed us at DOXA you can see us then. Stay tuned to our social channels for official news releases in the coming days. Thank you Vancouver! 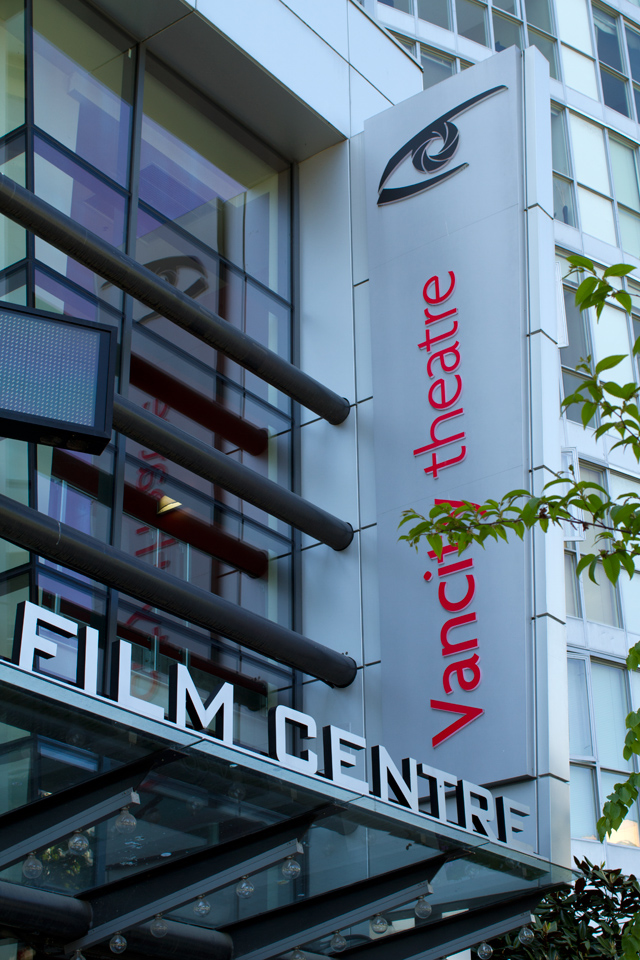 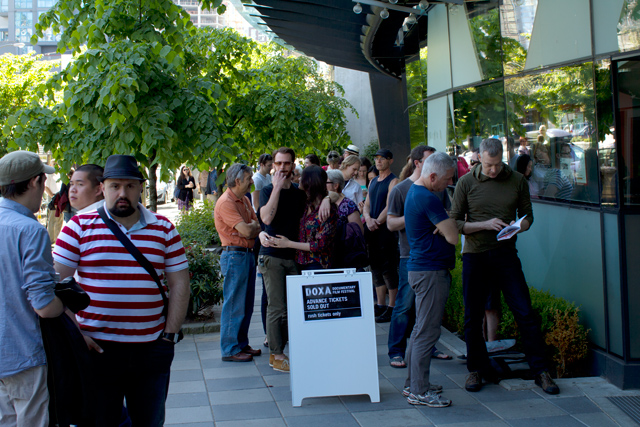 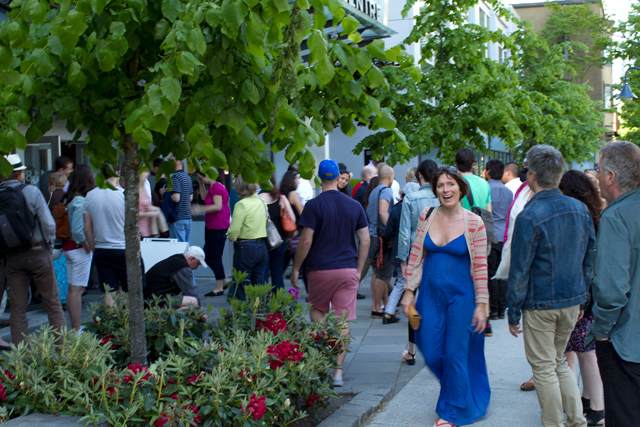