Excited to share the film with Winnipeg at the Winnipeg Film Group’s Cinematheque this December. Winnipeg has a few connections to the film which give these screenings a little extra sparkle. Winnipeg was home to Wallpaper Magazine founder Tyler Brule, was a significant Modernist playground with direct connections to the Bauhaus as illustrated in Winnipeg Modern which also features photography from CoMo pal Martin Tessler. Co-director Gavin Froome also provided a track for a Balanced Records compilation out of Winnipeg a few years back. There should be a lot of love in the room, book your tickets now Winnipeg! 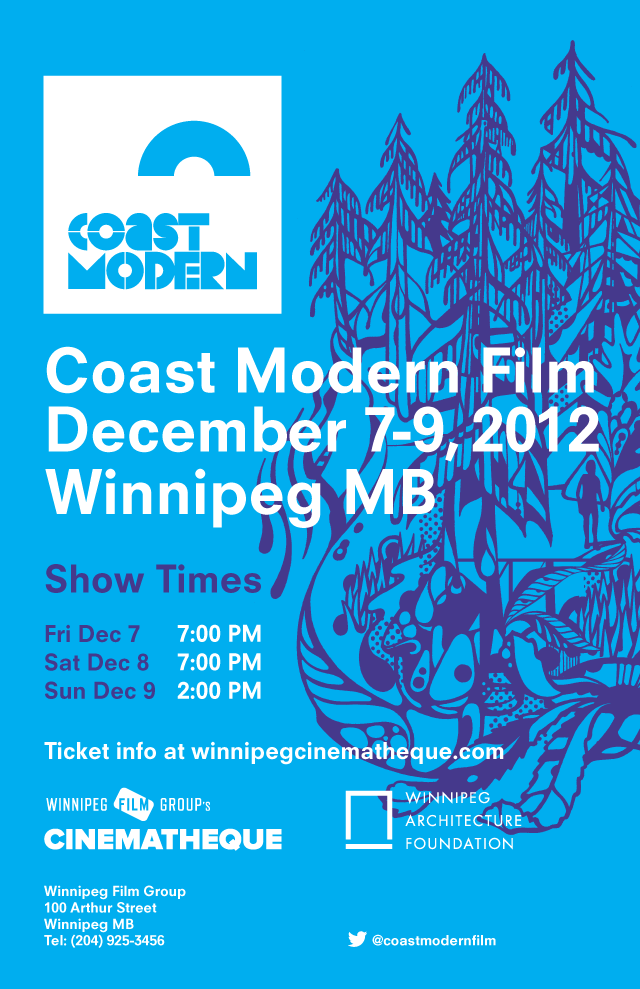 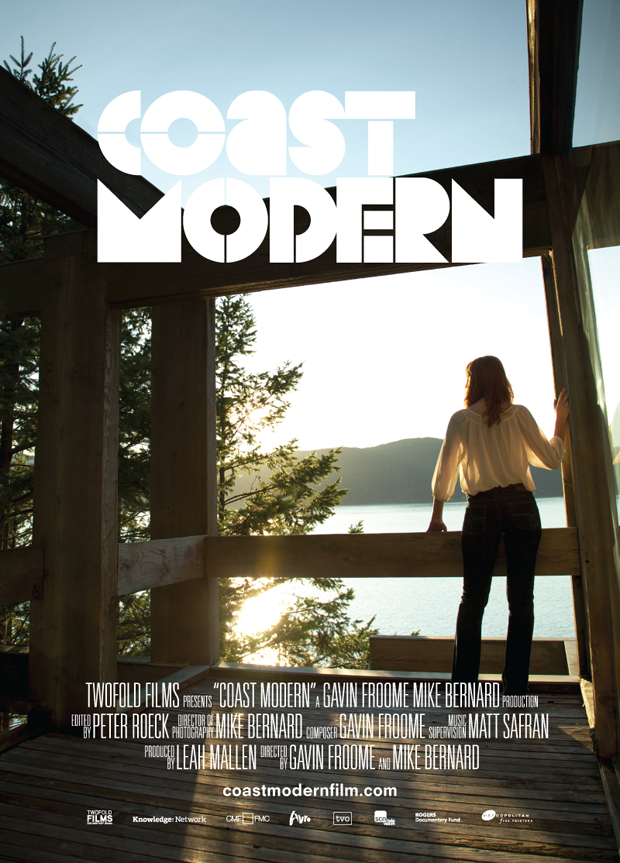 One Response to “Winnipeg December 7-9”