We stayed in Francis Joseph McCarthy’s Yeazell House on Stinson Beach. Featured on the cover of Pierluigi Serraino’s NorCalMod book, you can rent it for a minimum of two nights. After filming numerous houses and people in Berkeley, this was a great place to recharge. Strongly recommended. 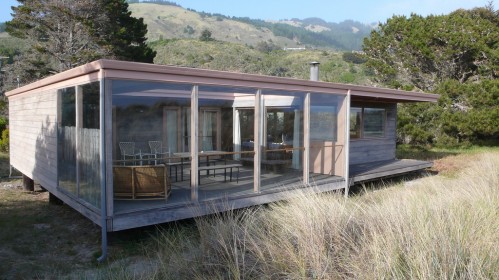 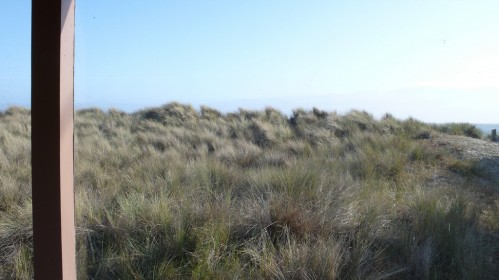 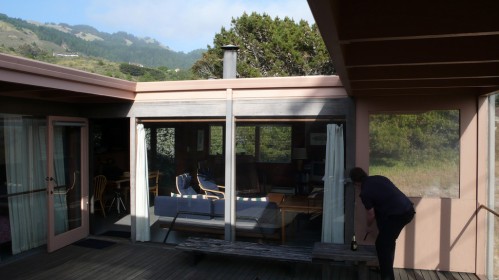 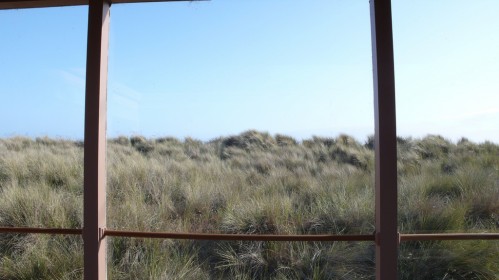 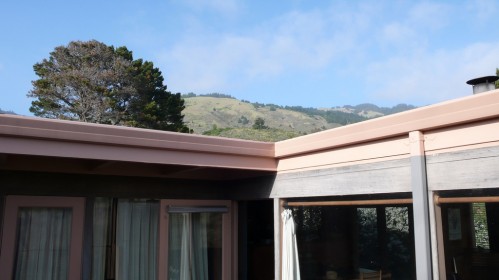 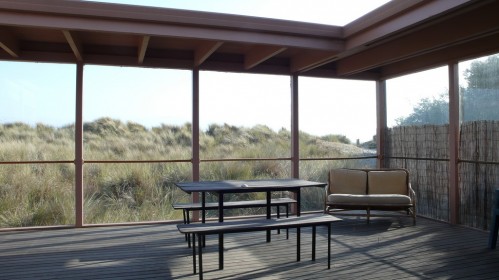 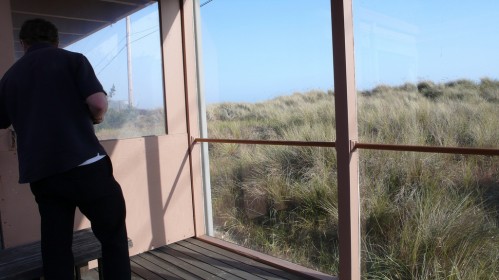 Mike gets a hand from our pal Dave in setting up this shot. Excellent example of a restoration job on a 1950s TBP classic.

Arthur Erickson designed ‘Hwang’ House from 1982 hits the market in Vancouver. The sign of a master architect can be linked to the work they did at the height of post modernism. View my full Flickr set here.

We had the annual DDB Christmas fundraiser silent auction this year. I submitted a prototype poster for Coast Modern. The auction managed to raise $10,600 for the Kettle Society in Vancouver. Not bad for one night!

Despite the rampant development of the monster homes that surround this 1941 West Vancouver design gem, the Binning House has been claimed by the Land Conservancy of British Columbia. You can read about it here and donate to ensure it’s future. There’s a recent book on Binning with a forward by Arthur Erickson here. 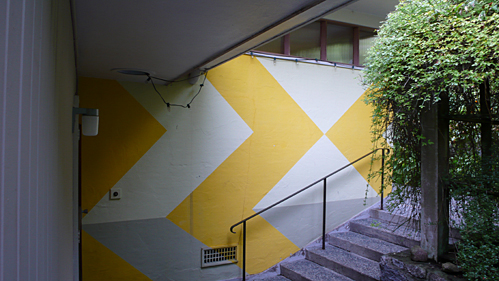